█ A world in the darkness.

"A journey to the past"

To understand the story, the first thing you have to know is who I am and why I am doing this.

I arrived in China in February of 1867 with my parents and a group of eleven friends who came with them to a region known these days as Dalian, our goal was to begin a new life and settle there. I grew up in those beaches, there wasn't anyone there but us.

It was a simple life, surrounded by nature, trees and plants in the island. We would eat what we harvested.

There wasn't any technology except for the one my parents and friends had brought where they came from.

In the Winter of 1894, the war began. There was a massive inmigration to other countries. It was the last time I saw my parents, I landed in Mexico.

Watching the stars from this corner of the planet made me remember the past: "Stars are distant suns" is the biggest memory I have of my parents.

A simple being in the cosmos.

A navigator, but my ocean is the universe. 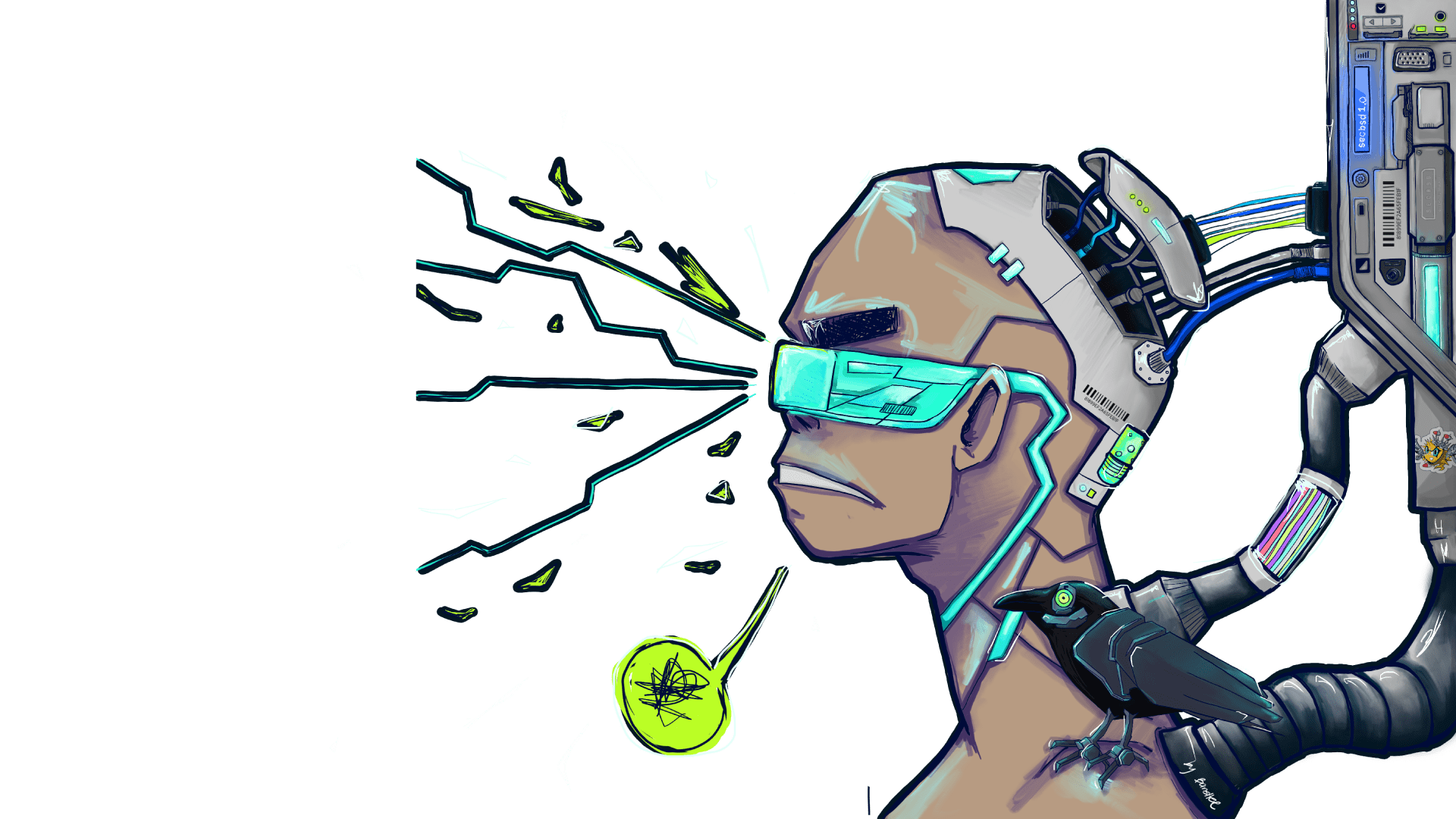